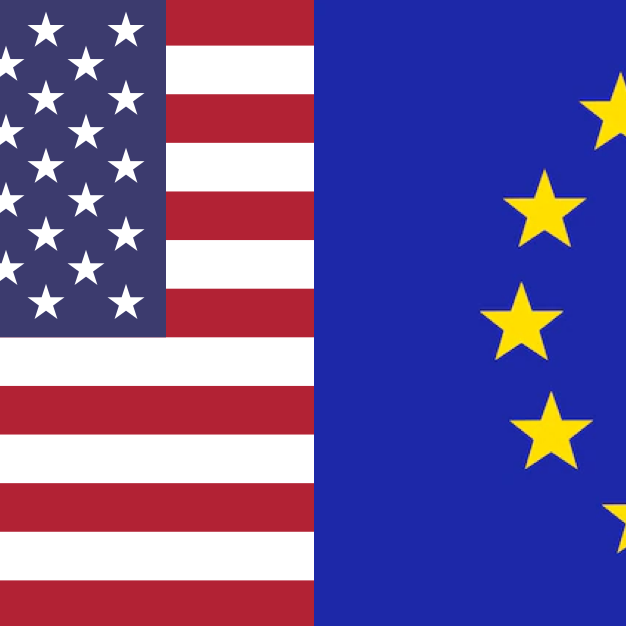 2023 Ryder Cup Coverage
QUALIFICATION
FORECAST
HISTORY
INSIGHTS
NIGHT MODE
DAY MODE
Chance of Winning Ryder Cup
How This Works
These probabilities come from simulations, which work as follows: first, we simulate a player's skill at the time of Ryder Cup using their current skill and their age as inputs. Second, we decide who makes each team based on players' simulated skills and the number of previous Ryder Cups they've participated in. Third, we simulate each match of the Ryder Cup with these teams and determine a winner. Repeat this many times, and each team's win probability is equal to the fraction of simulations that resulted in a win.
Assumptions
1. The players considered in each simulation are shown in the "Player Pools" below.
2. LIV players have a 20% chance of being eligible for inclusion on Ryder Cup teams.